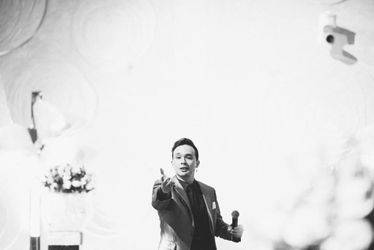 Corporate Entertainer Ferris Yao is one of Singapore’s top Mentalist and Mind Reader. He has stunned thousands of audiences worldwide. He performs for one reason, his love of seeing the smiles on peoples faces when they see him perform. He is a favorite with corporate event companies and private functions. He has performed for royalty and dignitaries including the the princess of Brunei (2010), Lee Kuan Yew the first prime minister of Singapore (2004).